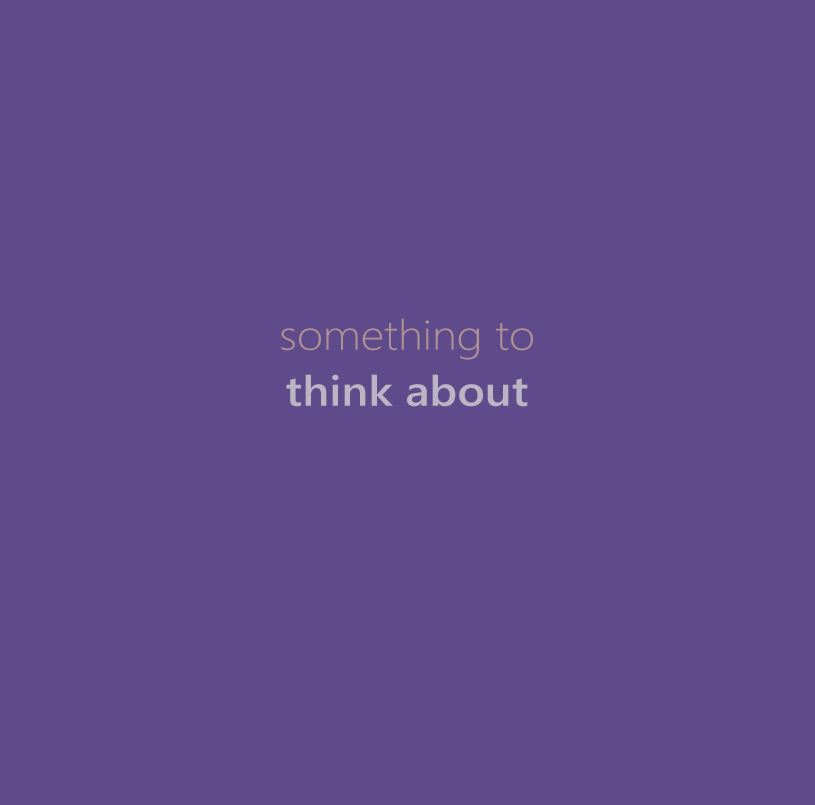 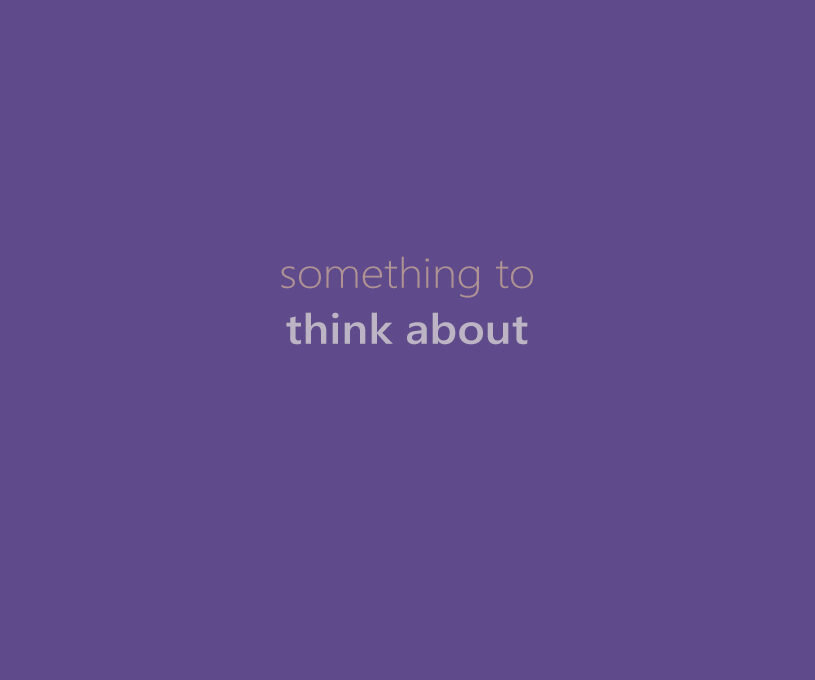 Creativity reigns and during challenging times the use of the creative part of our brain will benefit us more than ever before. Creativity comes in varying degrees in people. Some need to feel inspired to be creative while others let their creative minds constantly arise. In difficult times, using your creativity will make a major contribution to solve various (work) problems. So what are the reasons to keep bringing these creative ideas forward as much as possible?

1) The emergence of a creative idea begins …… somewhere. A creative idea never unfolds from A to Z. So although many think that ideas emerge in a logical manner, however, this is never the case. However, the creative mind can be driven in a certain direction. This can be done in advance of certain “guidelines” as time, location, etc. to keep. But in the early stages, it is important to embrace without inhibiting it.

2) The idea on paper is not as vivid as it lives in the brain. If the idea takes shape and you want to communicate to another, then you would always explain the idea as it (still) going on in the brain. This happens unconsciously because that idea in your head seems to be “brighter” but the main aspect here is that you must take into account the frameworks of others. What do they already know about this idea, and they already have experience with the idea? The disappointment is greater when there is no interest for a good idea only because the communication of that idea was not effective enough, especially by taking into account the reference frame of another.

3) Ideas are often just ideas. Think of an idea without the need to do something with it. People are social beings and want to share with others. They do this so they can start an interaction with the others, rather than to communicate with the idea that something must be done. By telling others continue with it without doing anything creative idea you encourage others to also occasionally touching their creative mind and be able to think. Creativity stimulates more creativity.

Ideas are implemented, the audience is amused and then the ideas disappear. An idea is recognized and well remembered when several sub-themes emerged from the main theme. The more extensive the main idea is put down, the more the idea will linger to the public. It is easier to remember and recognize an idea that has been carried out in steps.

Article: Is it possible to expand the experience of purchase 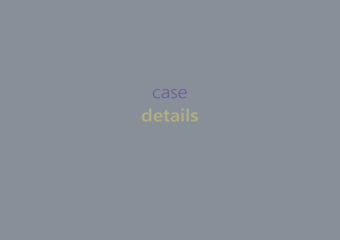 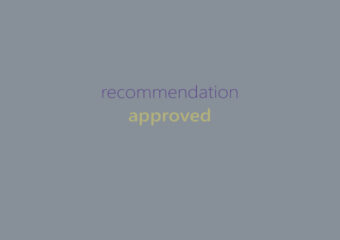